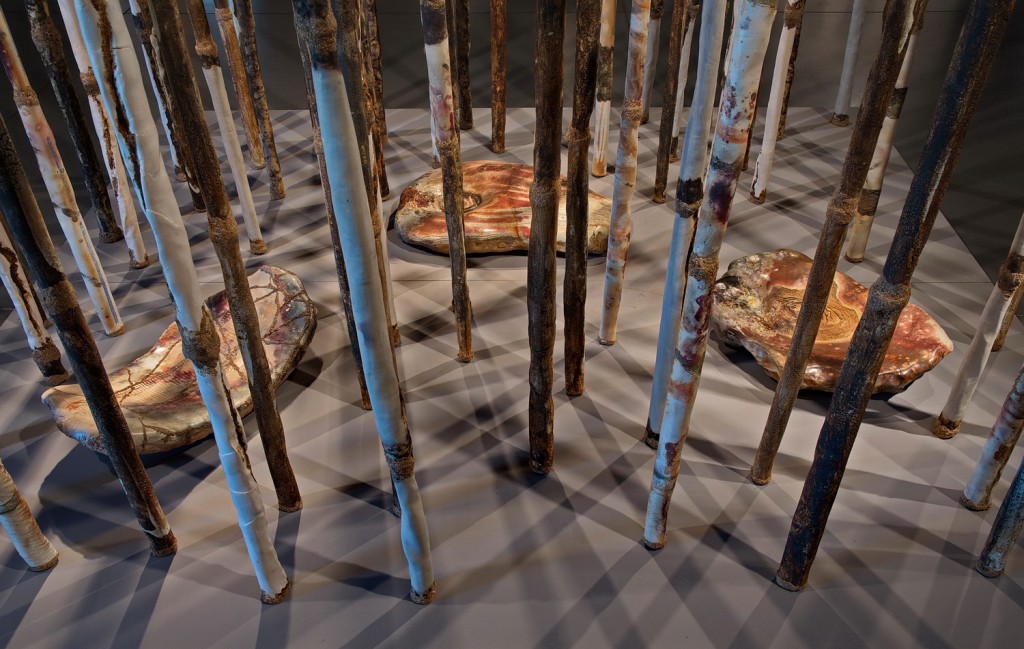 The following is a list of selected exhibitions in which Hilda has participated.  Collectors and galleries in Israel and abroad have purchased her work.

2018-2019-  China Artitst in Residence and exhibition. Invited by Qionglai government, Sichuan province for 6 month. From October 2018 until April 2019

2012- Biennale of Ceramics, Prevelle. Invitation sponsored by the Israeli Embassy in France and the Biennale Organizers. France.

2009 – “Gangjin International Ceramic Artist Exhibition and Workshop”, South Korea.  Hilda’s work was chosen and she was invited to participate at the Sponsored by the Foreign Ministry of Israel. South Korea

2008 – “The Pottery of Chado”, Tea Bowls and Tea Cups. Private collection of 250 Chawans and Yunomis from the world. The Yechiel Nahari Museum of Far Eastern Art.  Israel