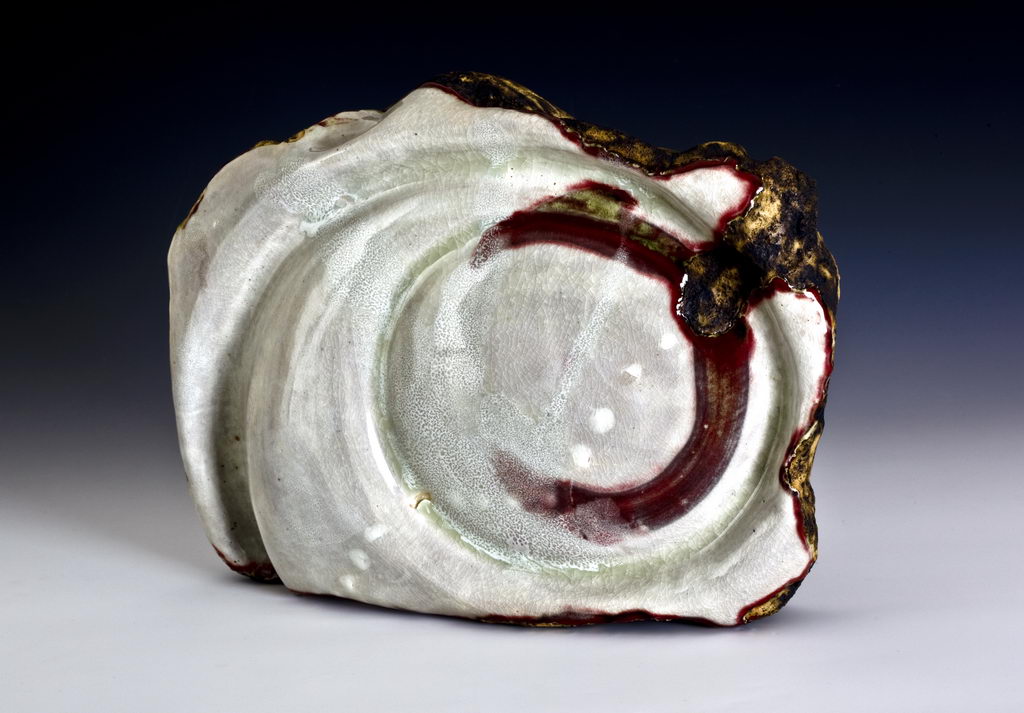 2012- Biennale of Ceramics, Prevelle. Invitation sponsored by the Israeli Embassy in France

2006-2007 – Reflections, “The Alix the Rothschild award for 2006”. Twelve finalists among israeli artists. Juried in England and in Israel.  Second Prize in the competition. Israel